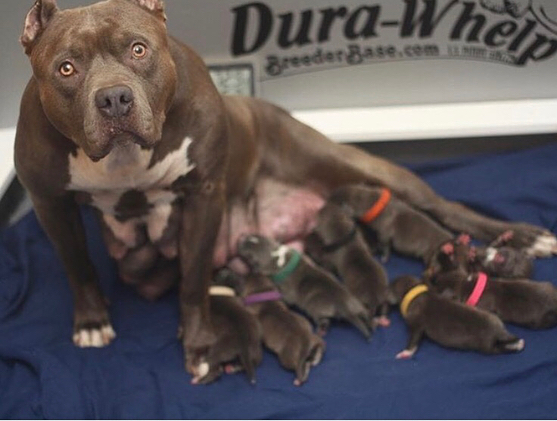 St. Rocco Foundation suggests that the “Adopt Don’t Shop” is not the active theory which will bring this massacre to an end. On the contrary, we at SRF believe that dogs in puppy mills, and those at so-called back yard breeders, need rescue just as well… maybe even more.

Come join us in our biggest SRF project of working with the government to outlaw breeding- by working WITH the breeders, and providing them a government supportive plan….instead of working AGAINST them. wrongly believing that this will end the breeding business any time soon in the current century. It’s a wrong belief.

The “Adopt Don’t Shop” theory claims that by banning the sale of puppy mill dogs at pet shops, will financially harm the breeders and will stop breeding because their business will be “closed”. SRF cannot emphasize enough its horrified reaction towards this common belief which looks as if has become a mantra that no one really has re-checked for quite some time now.

The banning of the sale of puppy mill dogs in pet shops will bring the shooting of endless number of females and puppies who are currently locked in outdoor cages, in the thousands of them, all across the mid-west states.

The banning of puppy mill dog sales is an irresponsible, negative, harmful, and blind solution, which, after causing even more and death sorrow and suffering, will not bring the breeding to a halt… ever.

Come join St. Rocco Foundation in its quest for a positive solution to what we perceive, no less, as a major cruelty case.

This is the mother of all dogs out there… thousands like her, looking just the same, locked for their entire lives in a cage almost their size.. This puppy mill mother was gassed to death. Her wings try to comfort all the dogs on death row road.